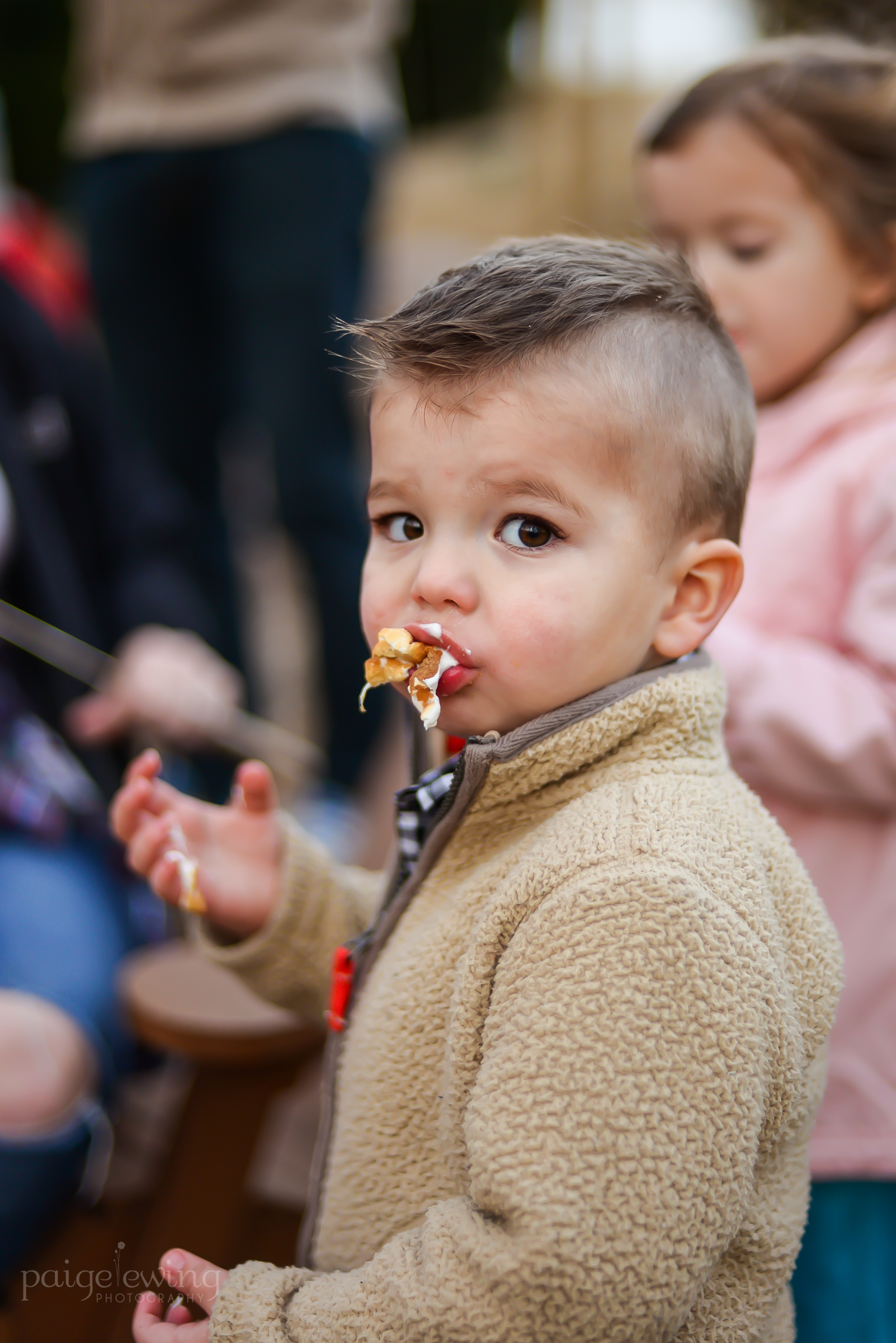 Proverbs 27:17 “As iron sharpness iron, so a man sharpens the countenance of his friend.”

We love Super Bowl Sunday in our house.  Michael loves the football, and I love the food! He really gets into the game and making squares while I get into the socializing and halftime show.  The only time I cared about the Super Bowl was in 2010 when the Saints played;) It gave this Louisiana native the chance to throw a Mardi Gras party for her Georgia friends and cook crawfish étouffée and cut a king cake! That year, Avery was the only baby in the group who got passed around from one person to the next.

Since then, more offspring have sprung;) We had 10 kids in tow and the parties have changed from adult games to watching the toddlers go down the slide.  The guys in the picture below have been watching football games together since High School.  Some have known each other since they were 13, and others are from college.  Their friendships have only gotten stronger and their need for each other has grown significantly in the past few years.  Michael’s core group of friends text each other daily (hourly), see each other weekly, and help each other in every walk of life.  They love each other by forms of embarrassment;)  They pray for each other.  They mentor each other.  They do favors for each other.  They support everyone’s business.  They value each other’s marriage and honor every man’s wife.  They love on each other’s children.  They do guy time.  They do couple time.  And they do family time.  Basically, they “do life” together.  And they are all better for it, because they do it together.  While I could easily complain about the significant role these guys play in my husband’s life, I realize how much they add to making Michael into the husband and father he is.  Thank you fellas for being in our lives! 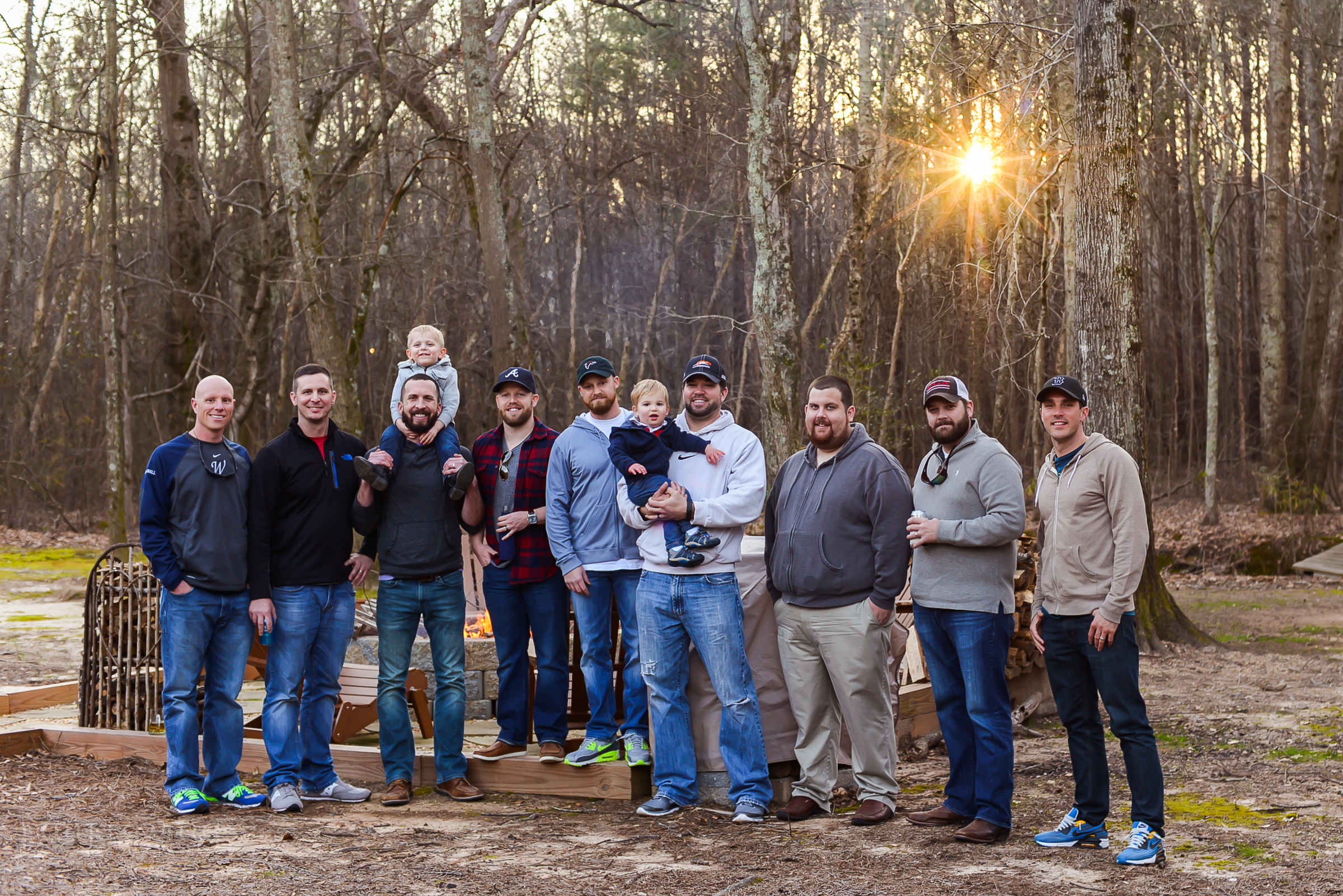 The guys are cute…but let’s be honest…this little dude is wayyyyy cuter! I couldn’t resist sharing his picture! 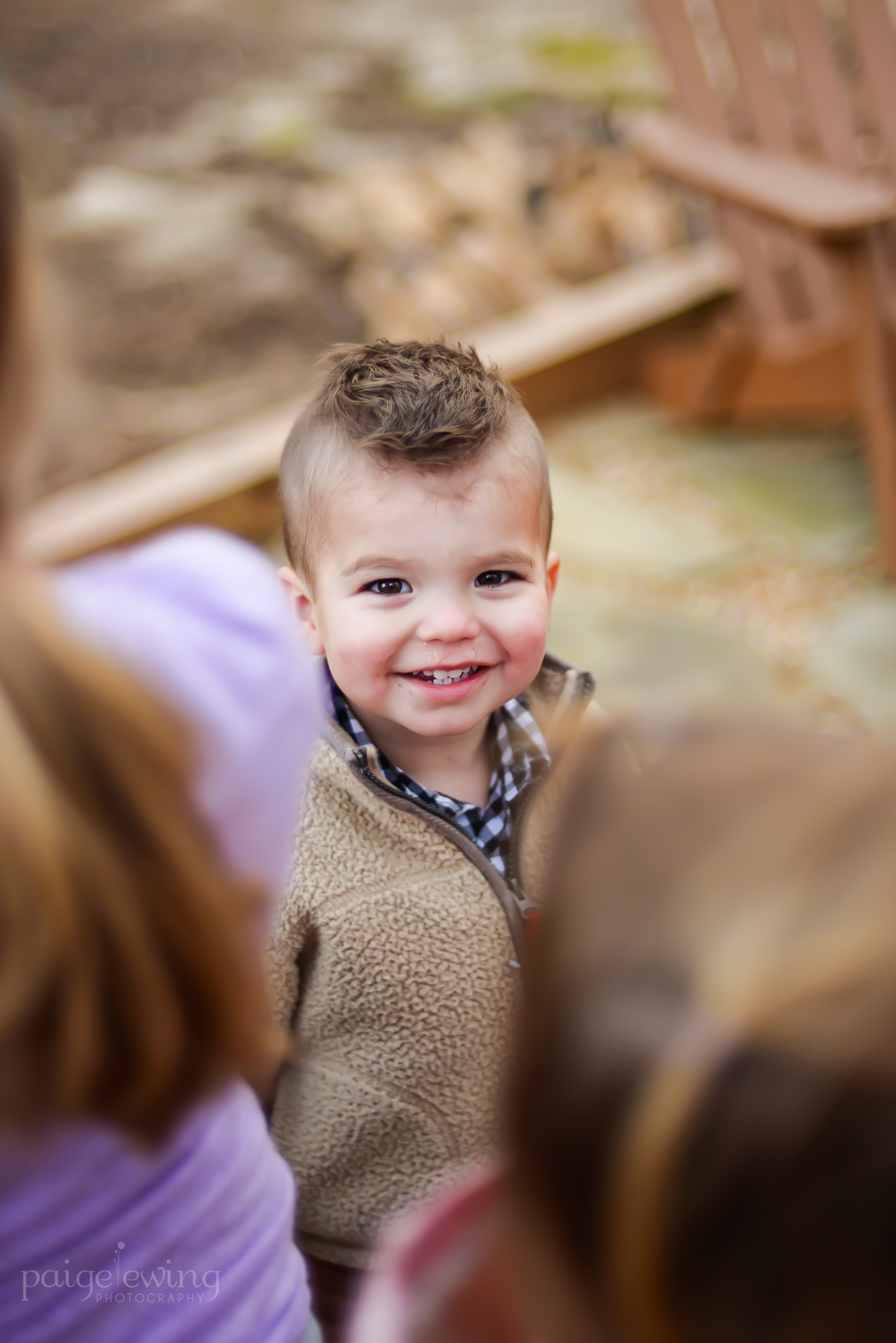 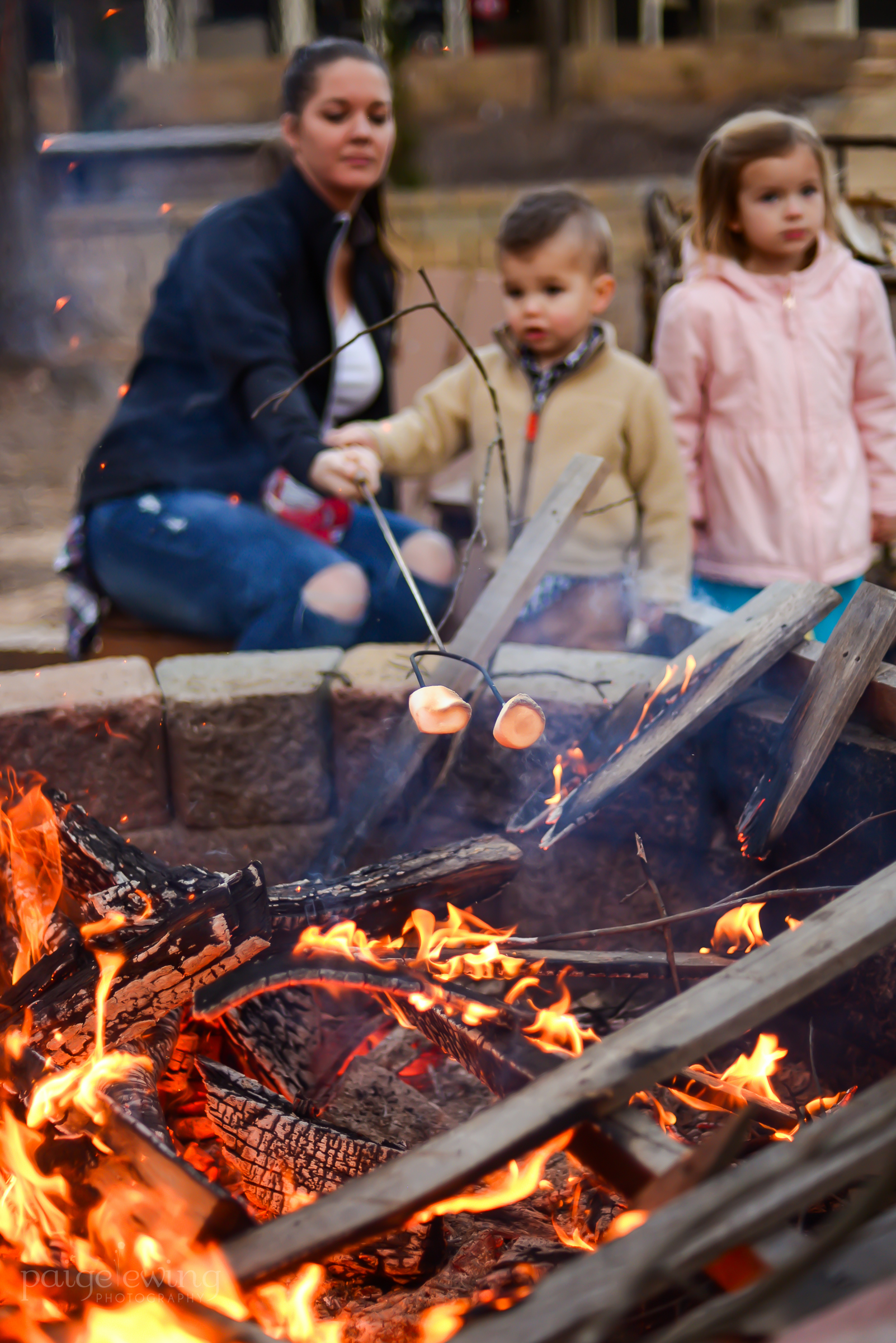 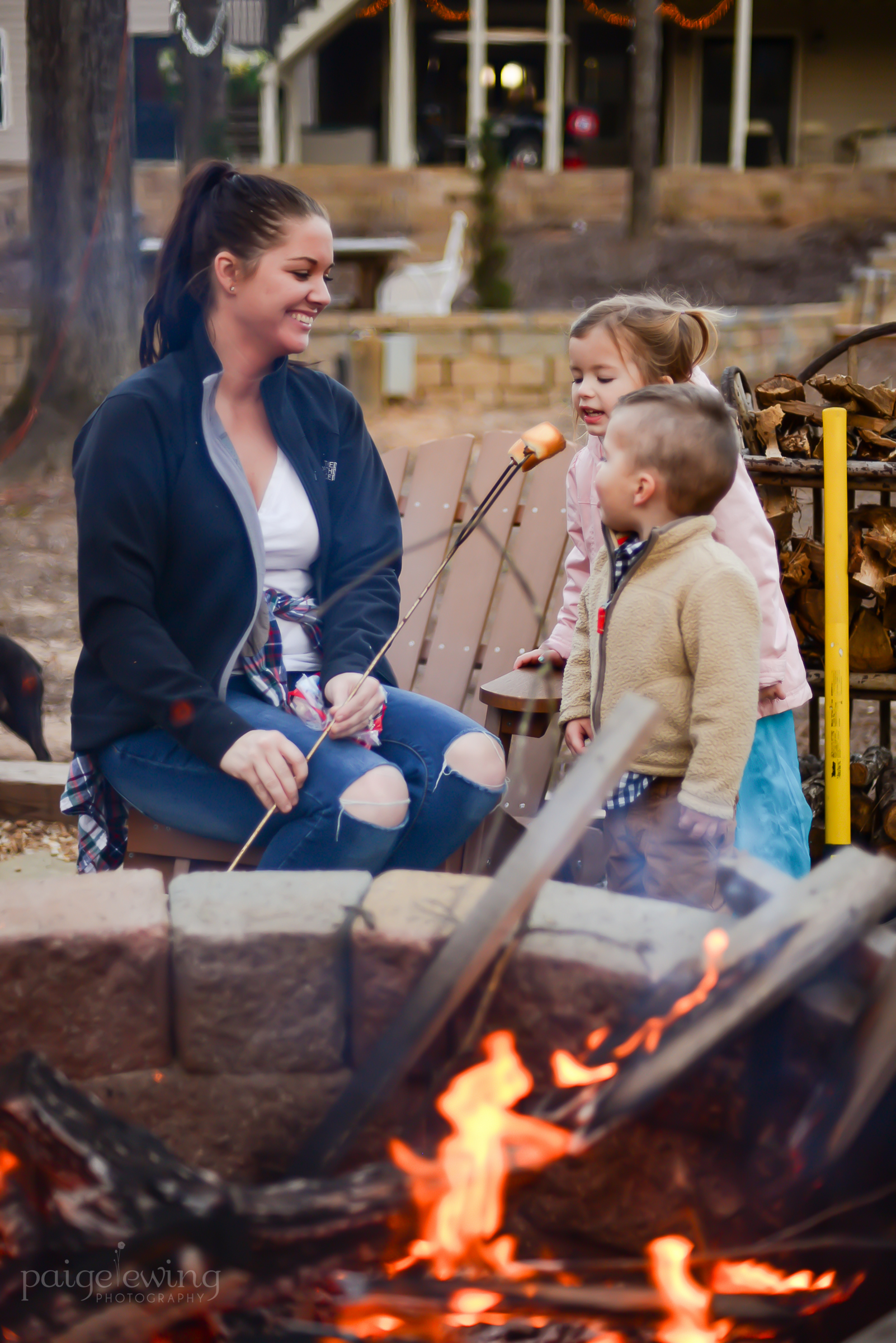 Recently on Paiges of Life

Every week, get an email with proven tactics, practical tips, and inspiring stories to help you break through the road blocks that keep you from living your most abundant life. PLUS, you get exclusive updates and early access to brand new programs!